Well, hello #PitchWars! You’ve gone and given me an excuse to post on my blog, yay! About myself, boo!

No, no, it’s okay. I thought about it and when in doubt, I’m just gonna put up a quick pic of my kids or my dogs and I’ll be fine. #familysupport amiright?

More specifically, it’s a diverse, sports (if we broaden the term a little) romance with some great steam, a sexy beta male, and an HEA. Because I agree with the romance mentors – it ain’t romance if I don’t walk away satisfied. Know what I’m sayin’? 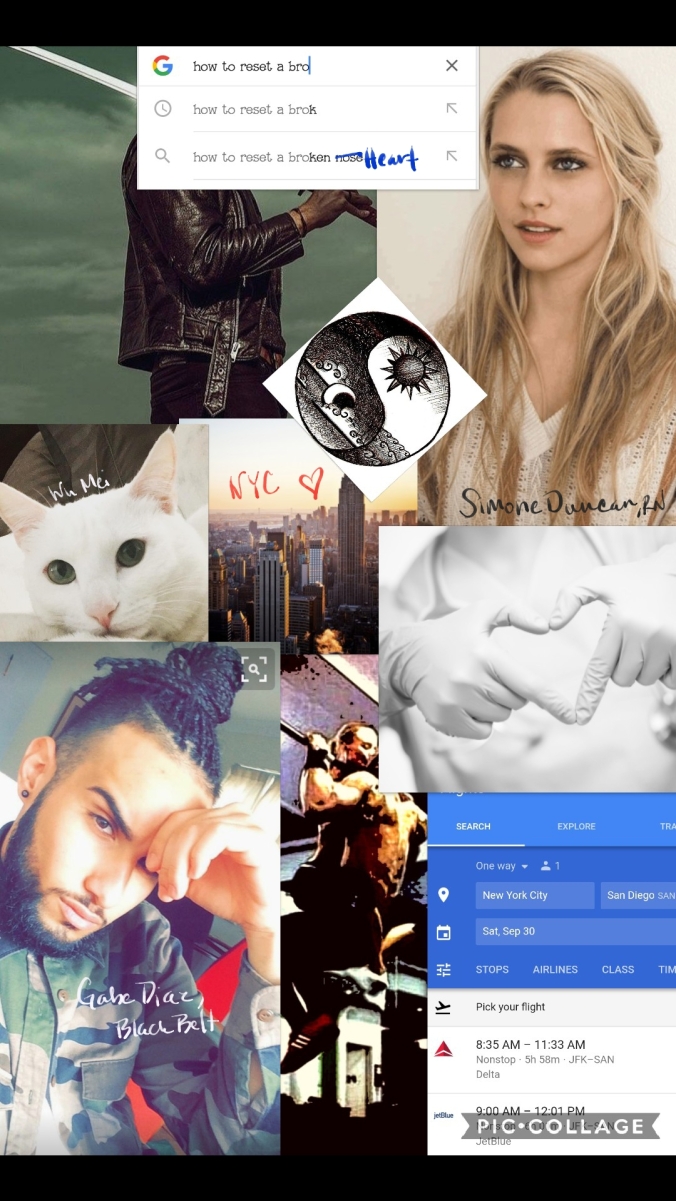 Traveling L&D nurse meets sword-toting MMA fighter while on contract in Manhattan. Major commitment issues meet die-hard determination when minor wound care evolves into major love. If she can’t plant her feet and drop her guard, she could wind up breaking both their hearts. 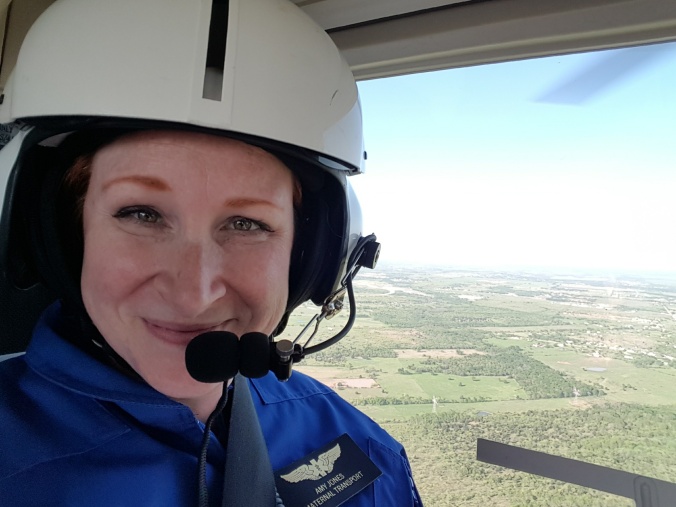 Me. J/k. Yes, technically I am an L&D nurse and in this picture I am traveling to a small town to pick up a patient, but this book was actually inspired by a co-worker who quit her sweet day shift gig for a travel assignment in New York City. And by this guy: 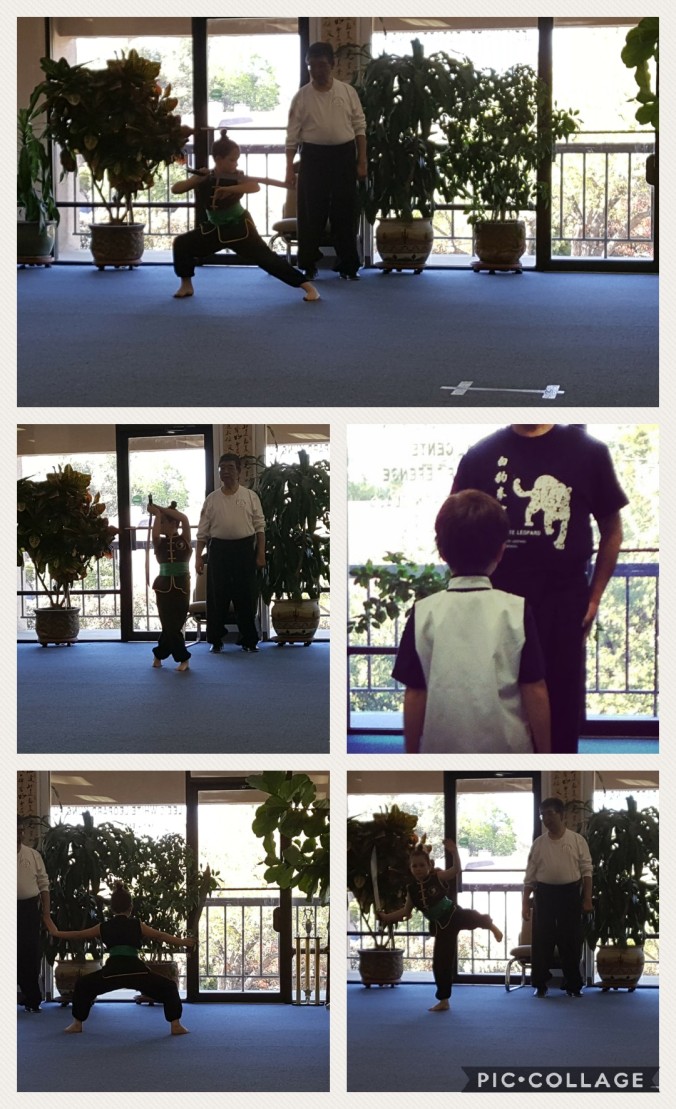 That’s Christopher Jones who I named after a character in a book I wrote in my mid-twenties. When I met Mr. Jones, my husband, I thought, oh, excellent. I hope we have a boy. I also had a dog at the time named Indiana so the whole Jones thing totally worked out in my favor. Anywho, my Chris Jones has been taking kung fu since he was six, is naturally flexible and seems to have a knack for it. Ever since I saw The Matrix, I’ve been all about authentic kung fu, but wow. I had no idea there were swords! And I had no idea how cool a traditional martial arts school could be. I’m one of those really irritating parents who stays and watches the whole time because I love soaking up the scene so much. Gabe Diaz is what’s become of the hours I’ve sat in the class, listening to the grandmaster teach and watching the advanced students pull off some really cool stunts. I mean – who are these guys and gals? What do they do with the rest of their time?

Real talk? I got the idea for this book from #MSWL. An agent said she wanted a romance about an MMA fighter and the doctor/nurse who keeps having to patch him/her up. I thought to myself – hey – I could write that. And wouldn’t it be hilarious if she were an L&D nurse and had no idea what to do about fighting injuries – as I would be if someone came to me needing help with a scalp laceration. I feel pretty certain I could keep him or her from dying, but let’s face it – I deal mostly below the waist. It’s been a minute since I’ve had a male patient as well (unless you count the babies). Those are my six degrees of inspiration.

As I mention in my query, having a baby, getting a black belt, and falling in love aren’t so different. 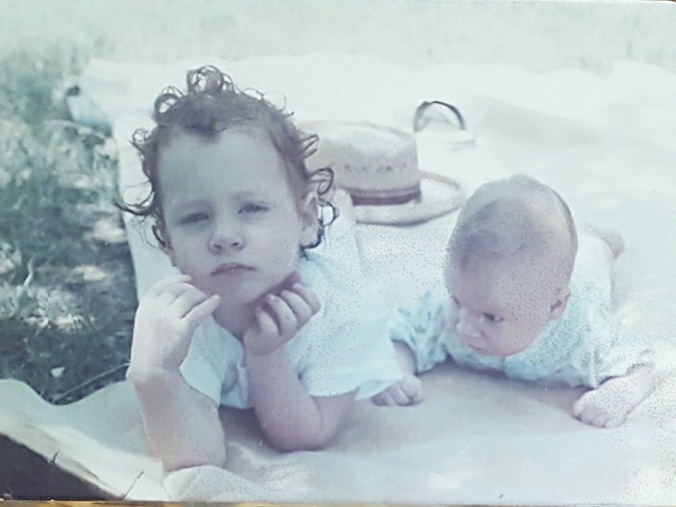 ^ That’s me, looking for a mentor who’s looking for me. I want whatever you can offer. I don’t care if you’re good at grammar or commas. I’ve got those covered. I make the occasional whose/who’s mistake, but it’s only because it sounds the same in my head and I use who’s more often, not that I don’t know the difference. Swear. 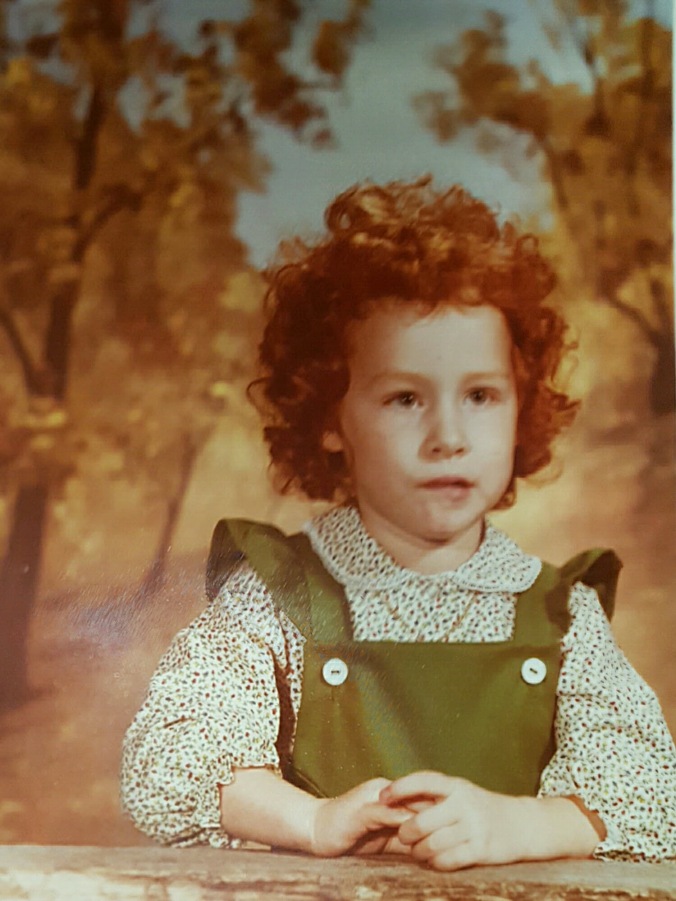 ^ this is me, taking a critique. Do I like them? No. Do I need them. Duh. My current critique partners have taught me that critiques aren’t personal. Do I want to dismantle my manuscript and make it even more amazing than I think it already is? 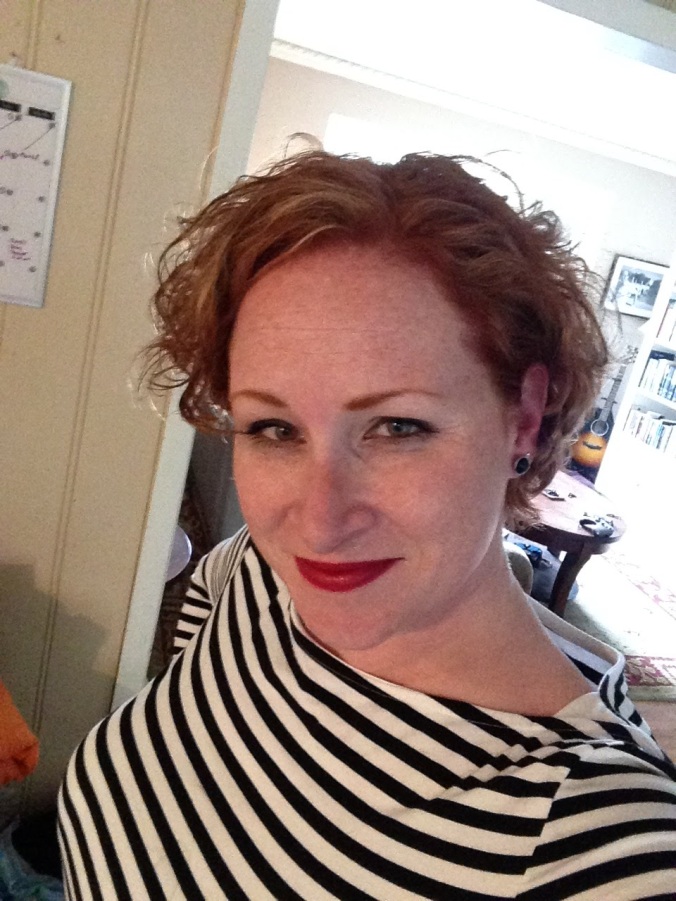 Hell yes. Sign me up! I want to sell this thing! I am not even kidding. And I’m not scared of revisions. I like revising more than I like writing something new. I’m an almost hopeless pantser, so revising means I have a plan, I have a direction – I have a reason to wake up in the morning and open my laptop. My Twitter profile says procrastination is my superpower, but let’s be honest – I was referring to housecleaning. I can revise All. Day. Ask my husband.

I work three twelve-hour shifts a week – the other four days, I’m writing. And revising, and doing whatever you tell me to do. I’ll try anything with my book to see if it works. My CPs have given me incredible advice and incorporating it is just as cool as if I’d come up with it myself. I’m ready to work. And my darlings are always safe in Scrivener. I just move them down into the research folder where they happily stay if I ever need to go say ‘hi.’

I’m a natural redhead. Seriously. Ask my colorist. She’s known me since I was sixteen.

Some combo of every Harry Potter house (Ravenclaw mainly).

I was a psychiatric nurse before I was an L&D nurse. (Side note: I played Nurse Ratched in my high school’s production of One Flew Over the Cuckoo’s Nest – back when we could smoke herbal cigarettes on stage in high school – true story)

I also have a daughter who is absolutely nothing like me – Carly Cadence, Age 11 (she does her own hair): 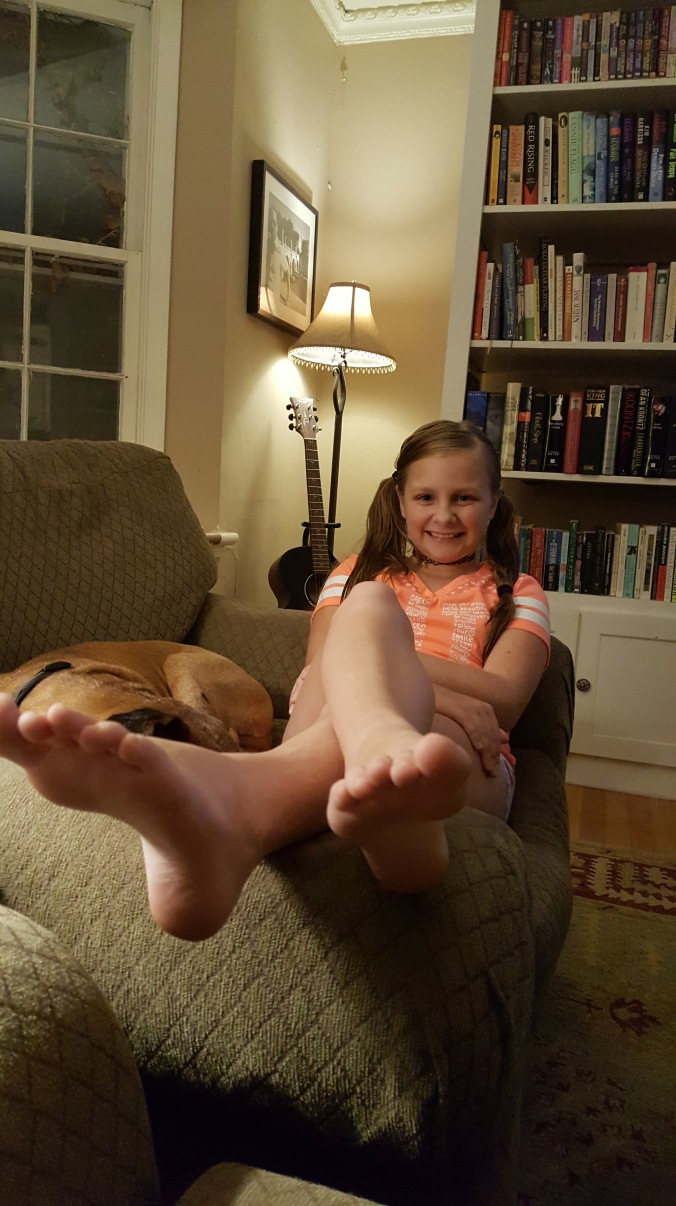 Two boxer dogs (only one pictured). They feature heavily on my Insta though. @bestnurseever75

It’s what I’ve been told.

I’ve read almost every book on the shelves in the above photo except the Eckhart Tolle. That’s my husband’s. But these days I’m working on buffing up my Kindle library. (Less bulky).

My favorite band is Counting Crows because lyrics.

My favorite TV shows are Girls, House of Cards, The Bachelor, The Bachelorette, Survivor, America’s/Australia’s Next Top Model (No shame), Game of Thrones, Project Runway – Give me all the competitive reality.

I don’t watch Dr. Who (sorry), but I did vote for Hillary, so we should be cool, right?

I can make a Pikachu… 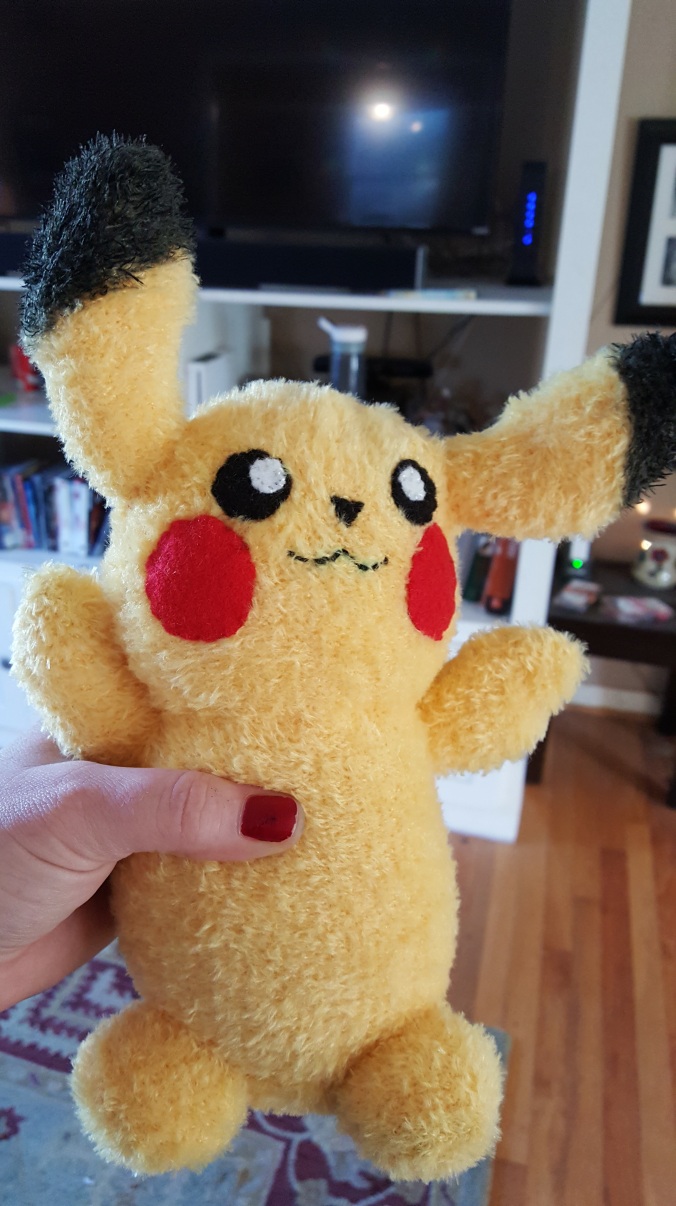 Also I read. A lot. Hard to pick favorites, but my standouts are I Know This Much is True by Wally Lamb, What Alice Forgot, by Liane Moriarty, The Hollows Series by Kim Harrison, The Stage Dive series by Kylie Scott, Eleanor and Park, Fangirl, The Night Circus, I could go on and on, but suffice to say, I read widely which says either a lot or very little about me.

Last but not least, I’m married to an identical twin, and to a lesser extent, his brother. They used to be in a band together. 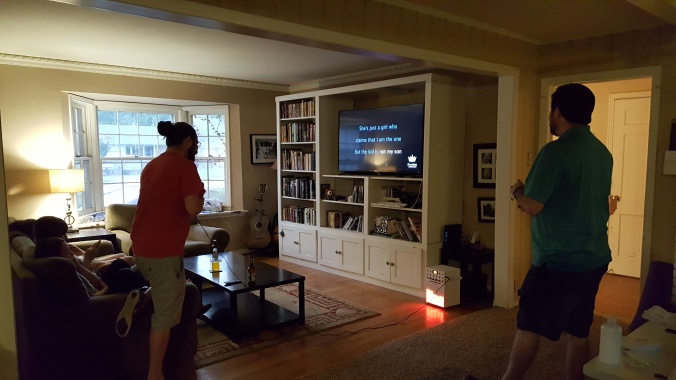 Mine’s the one with the bun.

Okay, that’s it. Thanks for stopping by!

I can’t wait to make some new friends, work really hard (if I’m lucky), and learn a ton about this crazy writer’s life. Cheers to an awesome #PitchWars!